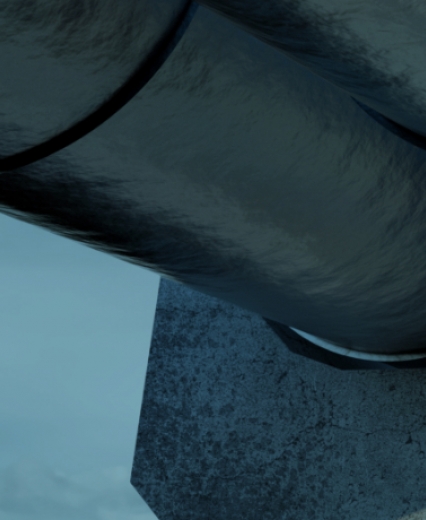 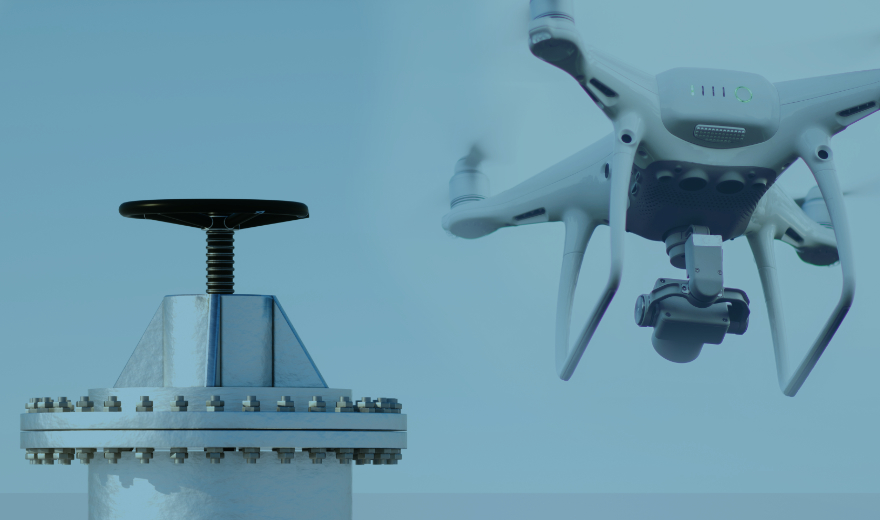 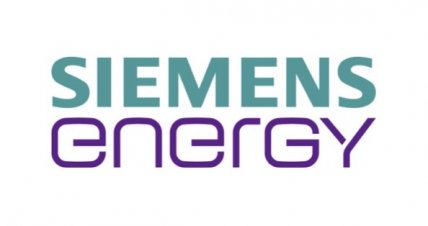 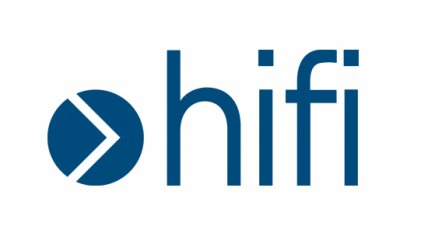 This Conference Has Been Designed To Deliver Strategies And Techniques For:

Unique opportunities are available for suppliers to showcase their goods and services.

Steve is a PhD physicist who co-founded Kairos Aerospace in 2014. Prior to founding Kairos, Steve was a research manager at the Lockheed Martin Solar and Astrophysics Laboratory. He has worked on a variety of NASA- and DARPA-funded programs, including cryogenic detector programs, solar physics experiments and radiation modeling for spacecraft.

WHY YOU SHOULD ATTEND

Implementation Case Studies From Pipeline Operators From Across North America On...

We use cookies to provide the best possible browsing experience.

If you continue without changing your settings we'll assume you're happy to receive our cookies.

However, if you would like to you can change this at any time by changing your browser settings, find out more by clicking here.